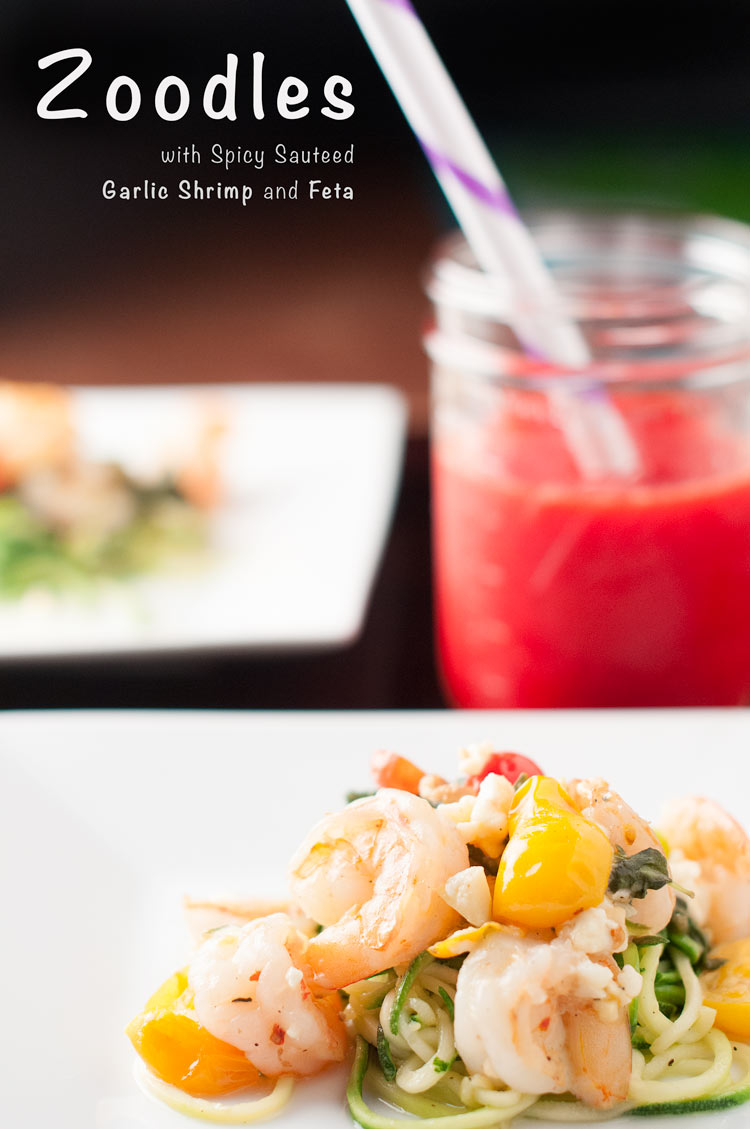 Zoodles are the hot new craze. Before long the word zoodle might become so mainstream that it might become a verb like google.  “Do you zoodle?”

For those of you slow to the party wondering “What the heck is a zoodle?!”, let me enlighten you. Zoodles are spiralized Zucchini noodles. In order to spiralize things (at least the easy way) you need a zoodles maker. Also known as a spiralizer. With a spiralizer you can create noodles and julienne spirals from a wide variety foods. I must admit, when I first heard about it I thought it was rather silly. But then it dawned on me that spiralizing is really about eating healthier. Some of the most popular foods to spiralize are firm vegetables such as carrots, zucchinis, and cucumbers. But the possibilities are really endless!

Another thing I realized as I began to embrace the spiral revolution was “Hey, our kids are gonna love this?”. Kids (our kids at least) can be really resistant to trying new foods. So sometimes it’s just about presenting food in a new and interesting way. Our spiralizer has allowed us to do that. Now they don’t run to eat something just because it’s a new shape, but it gets them interested and that’s always a good place to start. It’s really about embracing creativity. Creativity goes along way in the kitchen and in parenting. So we jumped on Amazon and after reading some reviews we bought Spiralizer

which has worked out well.

One of our first things we spiralized was zucchini resulting in zoodles. Get it, zoodles equals zucchini noodles? Of course you do. You’re up to speed now. In fact you’re probably already thinking about other things you can spiralize! But, back to our zoodles for a moment.

One of our favorite dishes has always been a Shrimp and Feta dish that we make with our Spicy Shrimp. It’s a linguine (or pasta of your choice) dish with spinach, feta, spicy garlic shrimp, and tomatoes in a white wine sauce. It’s awesome! In fact, this used to be our go to date night dish back before we were even married. That’s maybe more years back then I care to admit, but we still love this dish. But as we age (doh!) we’re constantly in search of ways to improve our healthy eating habits so we thought “Hey, why don’t we replace the linguine noodles in our shrimp dish with zoodles?”. And so we gave it a try and what do you know, the zoodles work great and the dish is still delicious! That’s not to say we’ll never have it with pasta again, but zoodles have become our go to choice and it’s a great way to take a rich dish and make it a little healthier by replacing pasta with a spiralized vegetable. 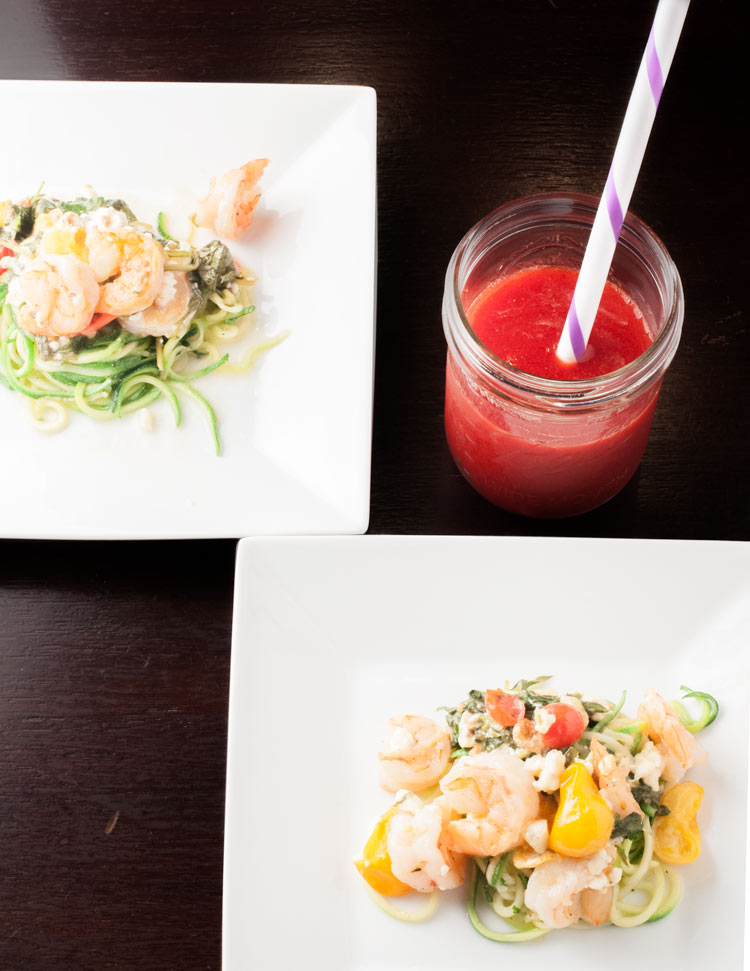 How to Avoid Soggy Zoodles

Nobody likes a soggy zoodle. To prevent soggy zoodles we make sure to use room temperature zucchini when spiralizing. Then, we put the zoodles in a thin layer on a flour sack towel for maybe a half an hour before cooking. This helps remove some of the moisture from the zucchina and helps us avoid soggy zoodles.   The first time we made zoodles we didn’t do either of these things and we ended up with soggy zoodles. They still tasted good, but it’s much more pleasing now that we take steps to dry out the zucchini slightly. Just a little tip to help you with your zoodle making! 😉

What else can you Spiralize?

Just about anything I suppose, although some things are easier than others I’m sure. But for some great tips and inspiralized meal ideas head on over to http://inspiralized.com/ and learn from Ali who’s life was change by the spiralizer!

Alright, let’s get on with it. You’ve got things to spiralize! 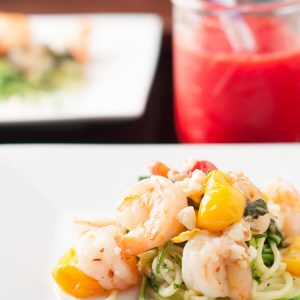 How to make Mint Tea and why you should 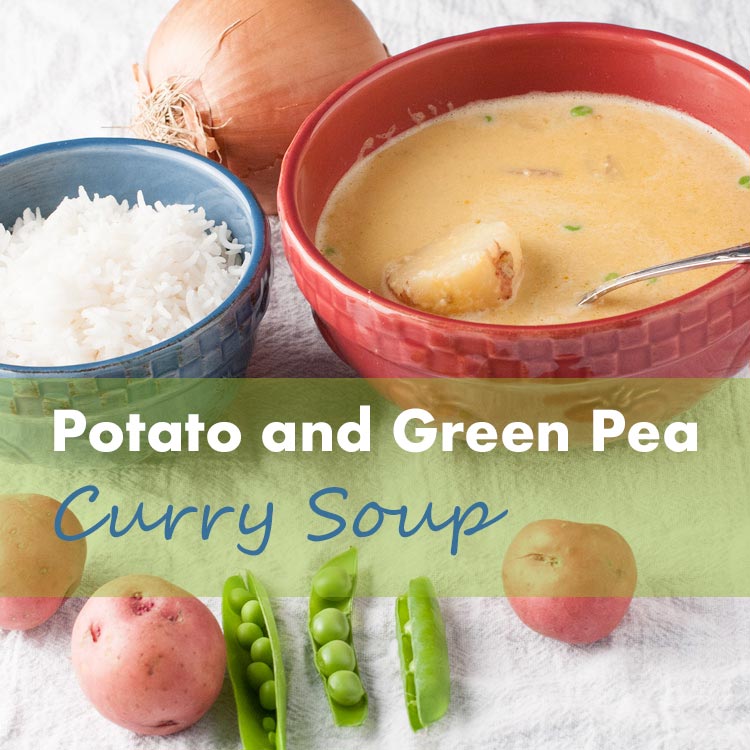