These gluten-free and vegan pumpkin pie bars are a dessert we can get behind during the holidays or any time of year. 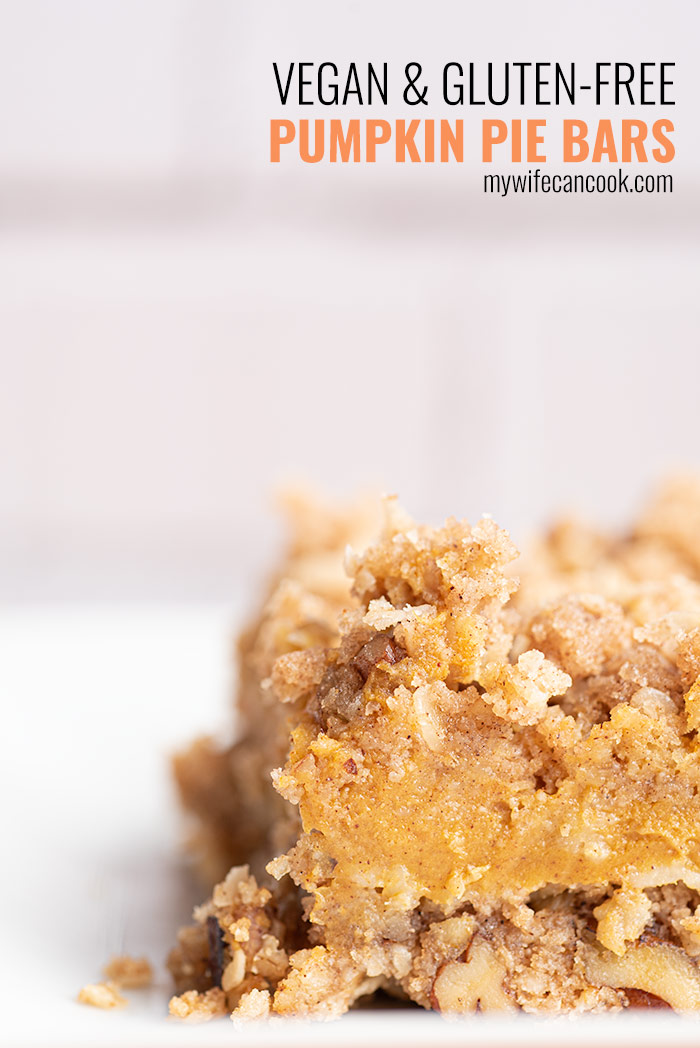 These pumpkin pie bars are vegan and gluten-free making this a great dessert recipe for those with food restrictions.

Pumpkin pie is a holiday tradition. If it’s not on your thanksgiving dessert table then you’re basically thumbing your nose at tradition. I can appreciate this. Who doesn’t love a good tradition? Still, I always sort of felt like pumpkin pie was missing something. I mean, I like it…but, it always felt like it could be better. Enter the crumble topping!

The Crisp Topping and the crust

As mentioned above, this recipe is like a marriage between pumpkin pie and pumpkin crisp. I like my crisp, guilty!

In this recipe, the mixture for the topping also doubles as the crust. It’s a simple matter of mixing almond flour, baking soda, vegan butter, gluten-free oats, and chopped pecans.

Then, you use part of the mixture for your crust and save the rest for the topping. Half the work, double the fun! Or something like that. 🙂

We first tested out these pumpkin pie bars during Friendsgiving, our pre-Thanksgiving get together with friends. Basically, we all make and bring our Thanksgiving favorites. Desserts are a must, of course! Think of it like bonus Thanksgiving; If you don’t have a bonus Friendsgiving meal each year then move it to the top of your list for next year.

Since we have some allergy concerns and were celebrating with friends that also need to avoid dairy and gluten, this was the perfect opportunity to try out a new dessert recipe (twist my arm, right?!). Gluten-free vegan pumpkin pie bars fit with the theme and seemed like a good way to try to attempt to elevate regular pumpkin pie.

How do you make pumpkin pie bars vegan?

It’s really just about subbing in vegan butter and coconut milk so that you are avoiding dairy. When converting any recipe to a vegan recipe just look for suitable substitutions for ingredients you need to replace.

Check out this vegan substitution guide if you need a primer. We used the egg replacer instead of eggs (although if you are just looking for dairy free, you can use eggs instead, which I did the first time I made this since I couldn’t find tapioca starch or the egg replacer).

It might take some practice to find the substitutions and brands that you like. Just make sure you read labels carefully and use alternatives that are indeed free of animal products.

As with keeping it vegan, keeping these pumpkin pie bars gluten-free is just about finding substitutions that work. We love these with almond flour instead of wheat flour like we use in some of our fruit crisp recipes. Then just find some gluten free oats if you are worried about cross contamination with regular oats.

Or perhaps pumpkin desserts are your thing: 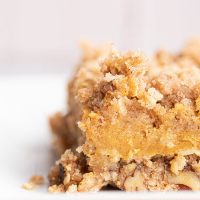 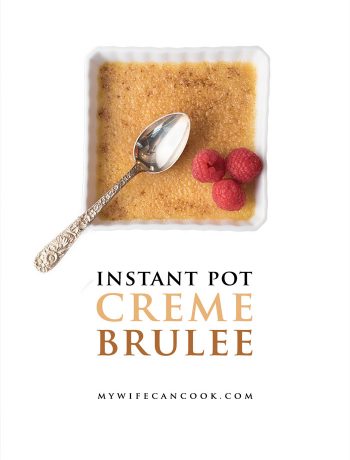 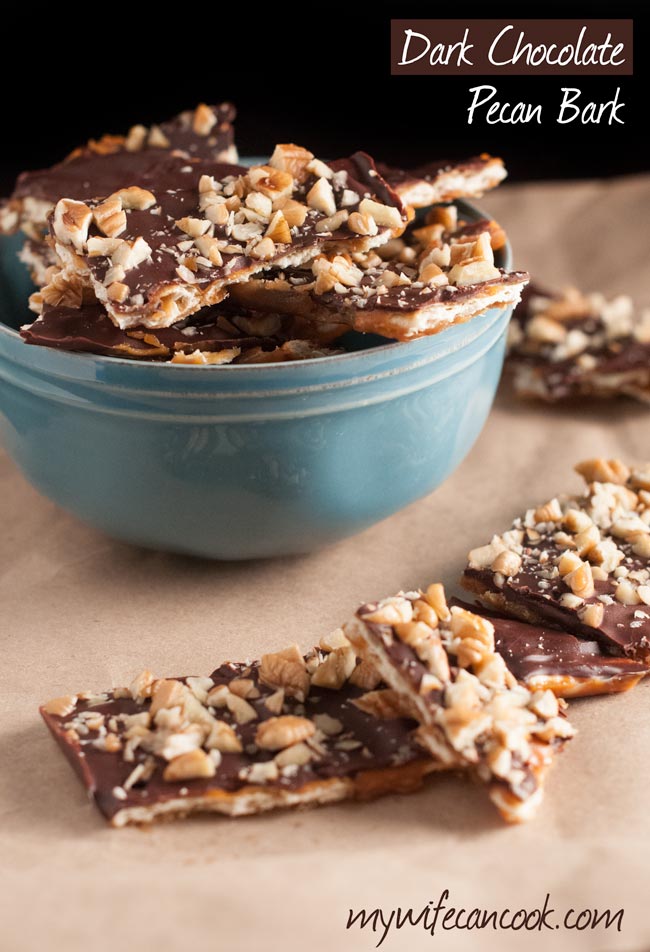 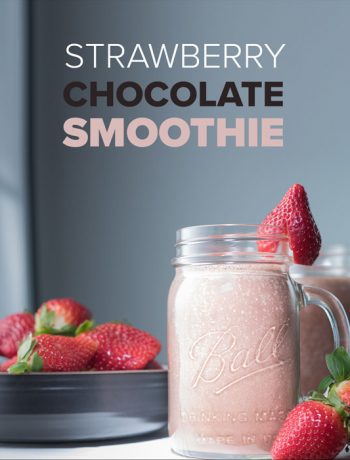