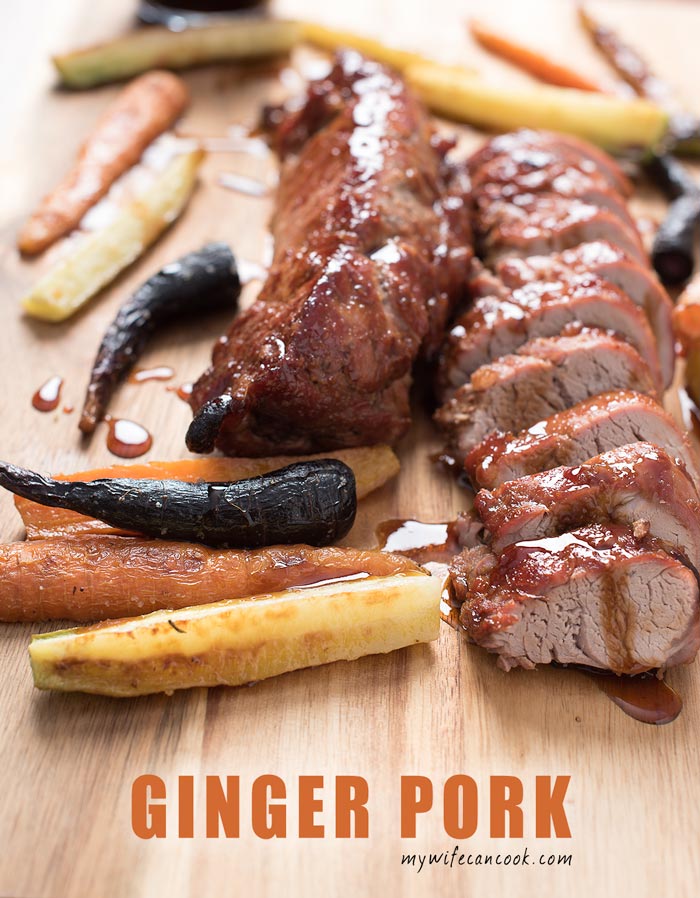 Jump to the recipe

This recipe is another that came from Melissa’s grandmother, Leone. She’s a good source of recipe inspiration for us and a big reason Melissa first started to cook.  And if she wasn’t into cooking then we never would have started this blog.  So, you can thank Grandma Leone for the existence of this website!

We frequently turned to this Ginger Pork Recipe all the time when hosting dinner parties in earlier years. It always met with rave reviews and beckons of “You have to give me the recipe” and “Greg, your wife can cook!”  The soy ginger marinade which gets poured over the top was always the clincher. People just can’t resist that soy ginger glaze! 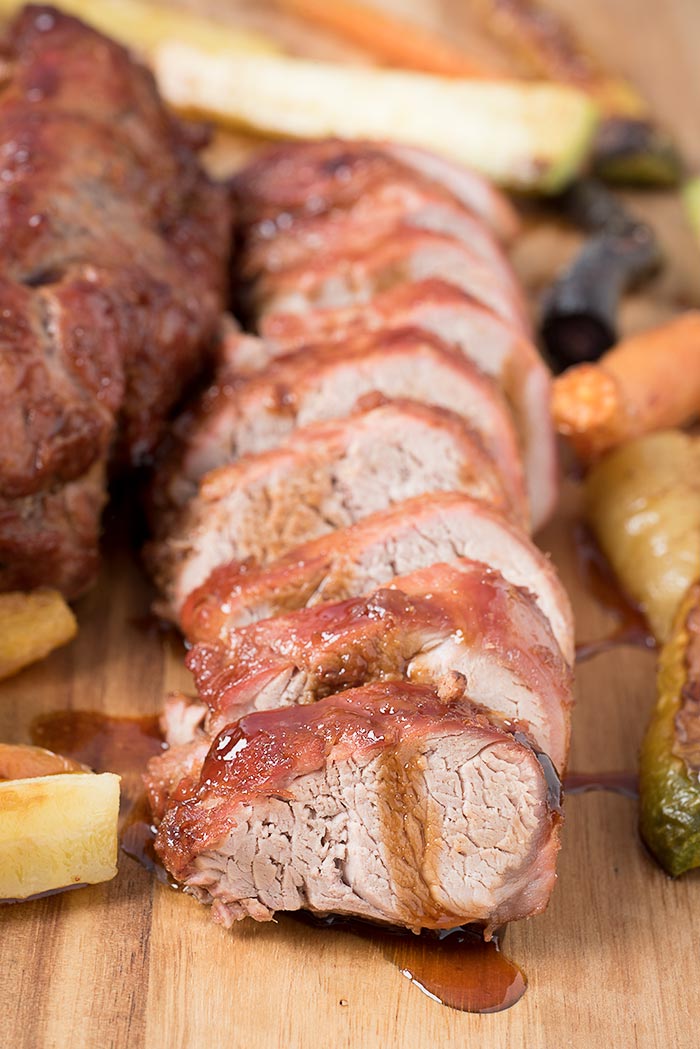 Unfortunately, now that Melissa has contracted the alpha gal allergy which prohibits her from eating mammal meat (unless she wants a massive stomachache), we fix pork less often. But don’t be surprised if I sneak into the kitchen in the middle of the night to make this and to try this slow cooker beer pulled pork from Imagelicious. Beer and pork, that’s a good midnight snack, right?

Ginger pork will always hold a spot in our recipe hall of fame and Melissa did make this dish for the family recently. To our delight, but much to her torment. The same kind of torment that she experiences on real bacon days.

Melissa’s torment reminds me of a How I Met Your Mother episode in which Ted realizes his mother lied to him when he was a kid, telling him he had a bacon allergy so that he eat healthier and wouldn’t eat bacon. Upon realizing this lie he decides with hesitation to try bacon, “I don’t even know if I’ll like bacon”. After trying the bacon his taste euphoria also comes with anger, “How could you Mom? You had the map to heaven you never showed me the way. May you rot in the baconless hell that I’ve lived in my entire life”.

Attempting to include a video clip I found of this scene below. The audio is low-quality, but it’s still a highly entertaining watch.

When this Ginger Pork Tenderloin does get made, we usually pair it with a green vegetable and fingerling potatoes or something of the sort. It’s a traditional pairing, plus the potatoes are great for soaking up any of the extra ginger glaze that’s on your plate. That stuff is good! 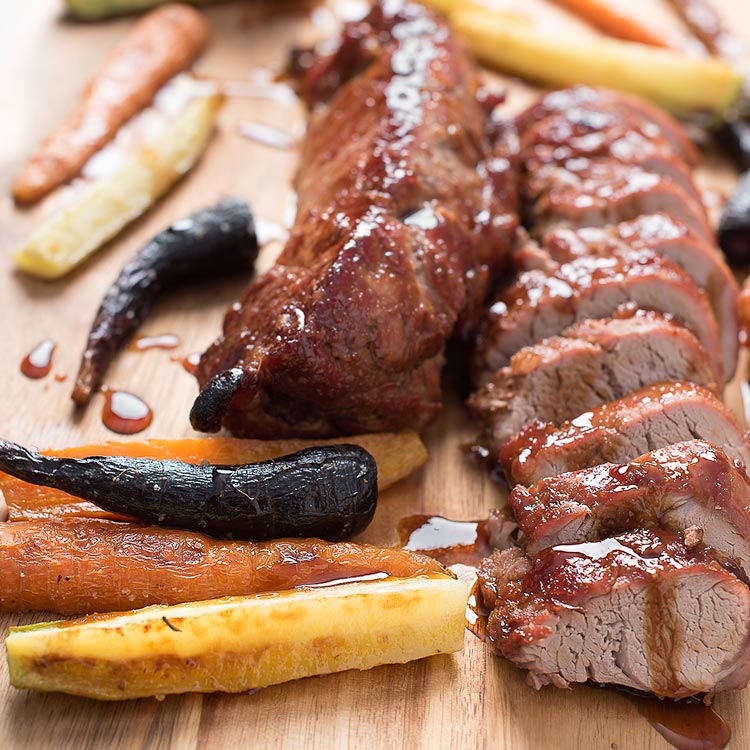 As stated above, the soy ginger marinade is what really make this dish great. And the good news is that it’s incredibly easy to throw together. It’s basically just soy sauce, brown sugar, corn starch, vinegar, garlic, and ginger. If you know how to use a blender, you can make this marinade. And it elevated this pork tenderloin so much, you’d have to be almost crazy to not make it.

The 2nd part of the recipe is just cooking the pork. When we buy pork tenderloin, it comes packaged with 2 tenderloins per package totaling 2-3 lbs.  Generally, when we made this for dinners with company, it would feed 4-6 people. So you can use that as a generally guide, but if you know the size (and appetite) of your crowd you can adjust accordingly 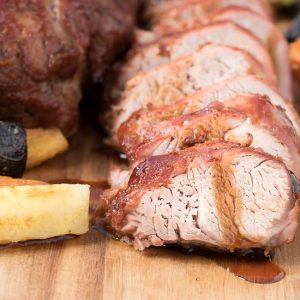 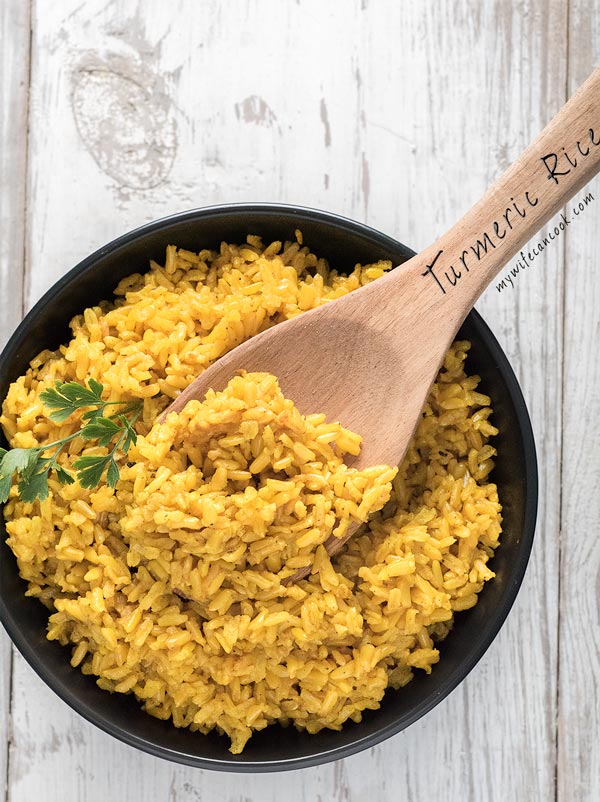 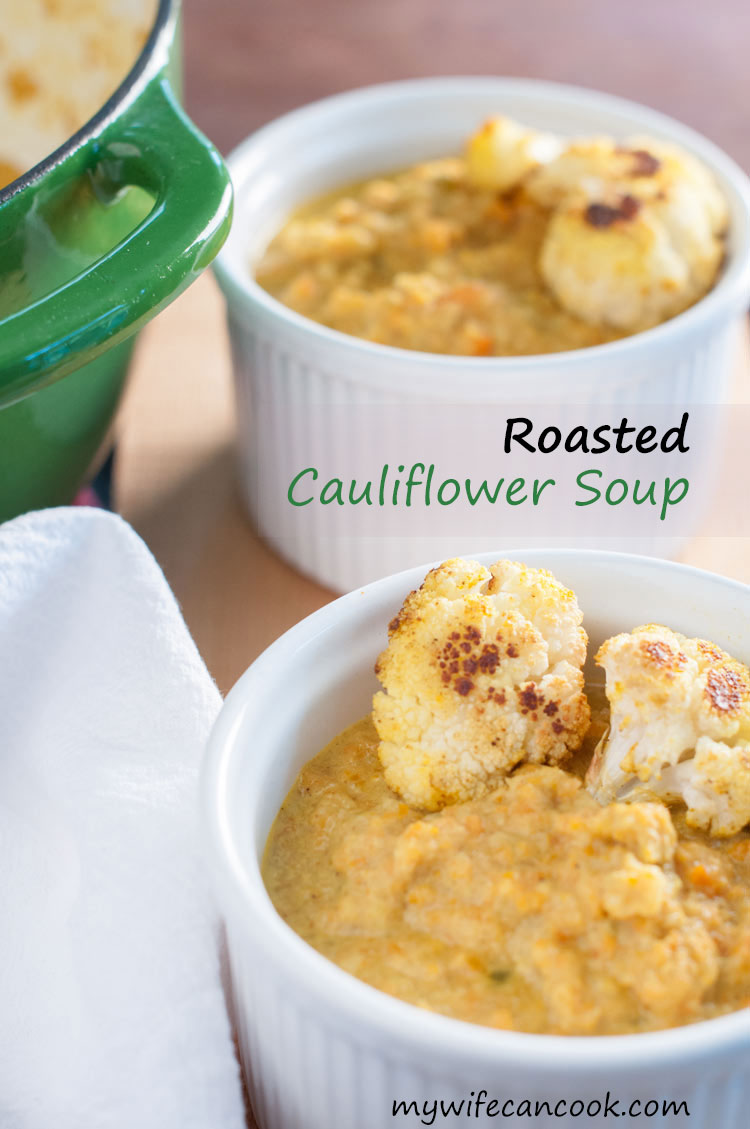 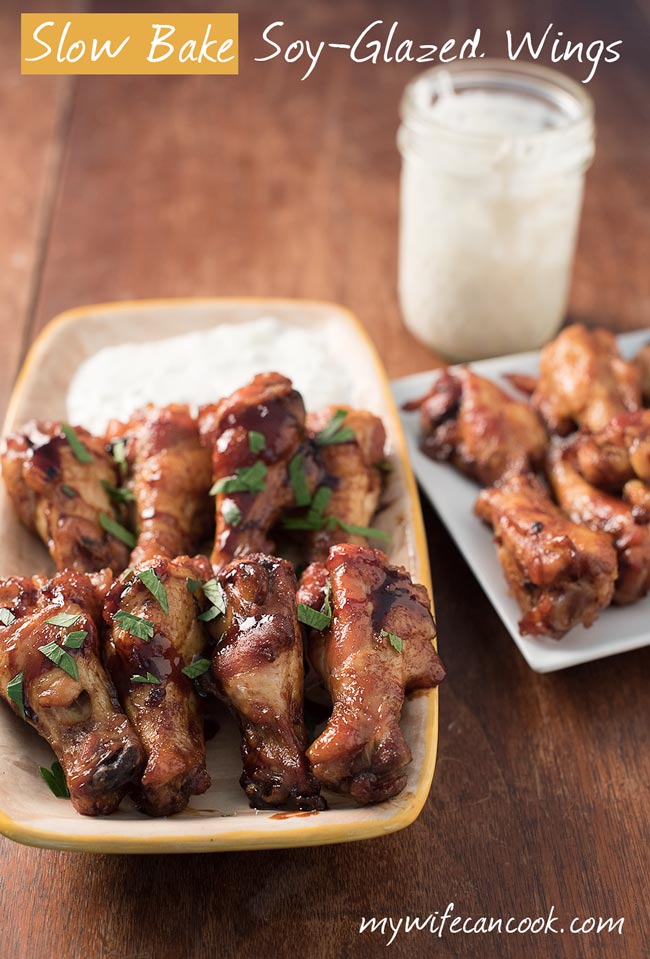