I think I mentioned about a month ago, while making our Chocolate Hershey Bar Pie , I realized the recipe made WAY too much graham cracker crust.  So, I used half to make a cheesecake graham cracker crust and freeze it in the pan for later.  Later has arrived!

I think the first time I had this lemon cheesecake was after a day of picking huckleberries.  My stepmom made it and topped it with freshly made huckleberry sauce.  It was amazing! I think we all can agree that cheesecake just doesn’t reach it’s full potential until it’s covered with some sort of fruit topping or drizzle.

I’ve had this cheesecake many times in the years since the first tasting, by request and by my own making. The original recipe calls for sour cream, but when I went to make it, I realized I had none.  Whoops! No worries, I’m always ready to improvise…well, at least if that’s what stands between me and dessert!  So, instead, I subbed in 1 cup of plain greek yogurt and 1 cup of vanilla greek yogurt.  I think two cups of either would have worked also, but I had some plain that I needed to use up and so that’s just the way it worked out!

I mixed everything except the egg whites up in my stand mixer and transferred it to a large bowl in order to use the mixer and mixing bowl to whip the egg whites. Then, I carefully folded the egg whites in with the cheese mixture.  I think the reason you turn the oven off and let cool is that you hopefully end up with an uncracked poofy cheesecake (poofy due to the fluffy egg whites). “Poofy” is a technical cooking term, right? Don’t worry if your lemon cheesecake doesn’t reach the perfect poofiness…I find it hard to pull off the perfectly poofy, smooth, uncracked, just golden brown topped cheesecake.  It’s fun to strive for that perfect looking cake, but in the end, I don’t think it matters.  So long as it still tastes amazing!

Okay, going with a strawberry topping for cheesecake isn’t an absolute requirement, but I do believe a fruit topping or chocolate drizzle is essential if you want to take your cheesecake to the next level.  Huckleberries or blueberries would be amazing. I will probably try a raspberry sauce once we hit raspberry season.  But this time, I just blended up some strawberries with thyme simple syrup and lime. A perfect strawberry topping. And we had some raspberries in the fridge so we threw a few of those on there for good measure. Mixing and matching is okay, just find the perfect sauce or topping for your cheesecake. And then, enjoy!

On to the lemon cheesecake recipe: 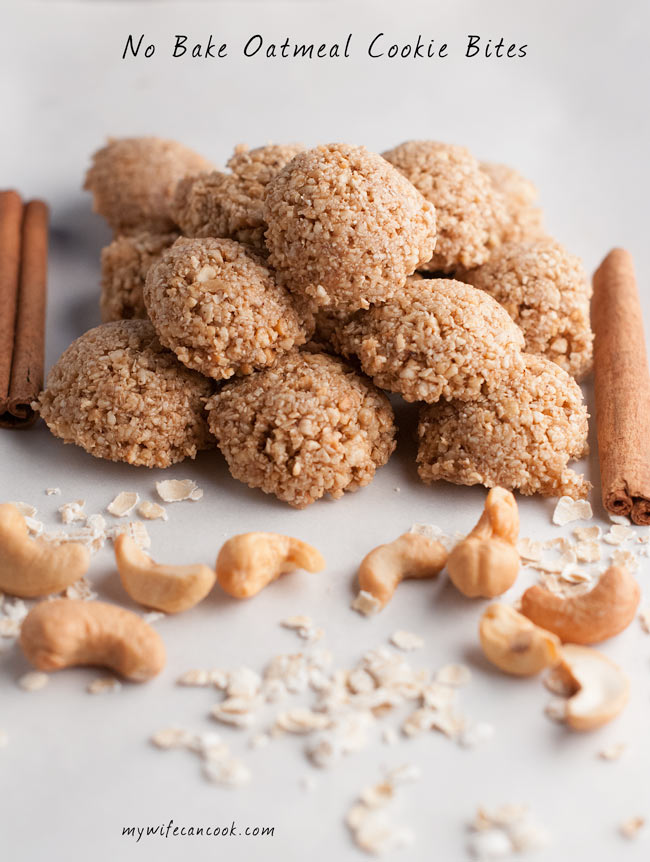