Today we’re excited to be sharing our recipe for Instant Pot cheesecake with a graham cracker crust and topped with homemade blueberry sauce. Read on for the details. 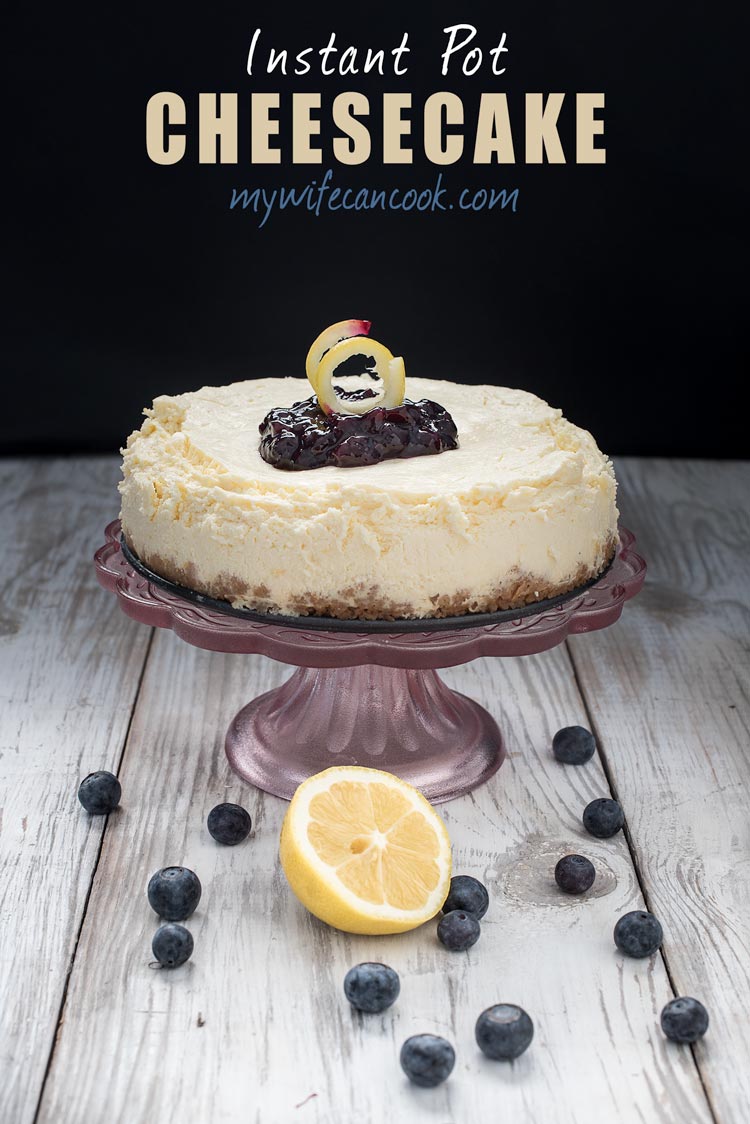 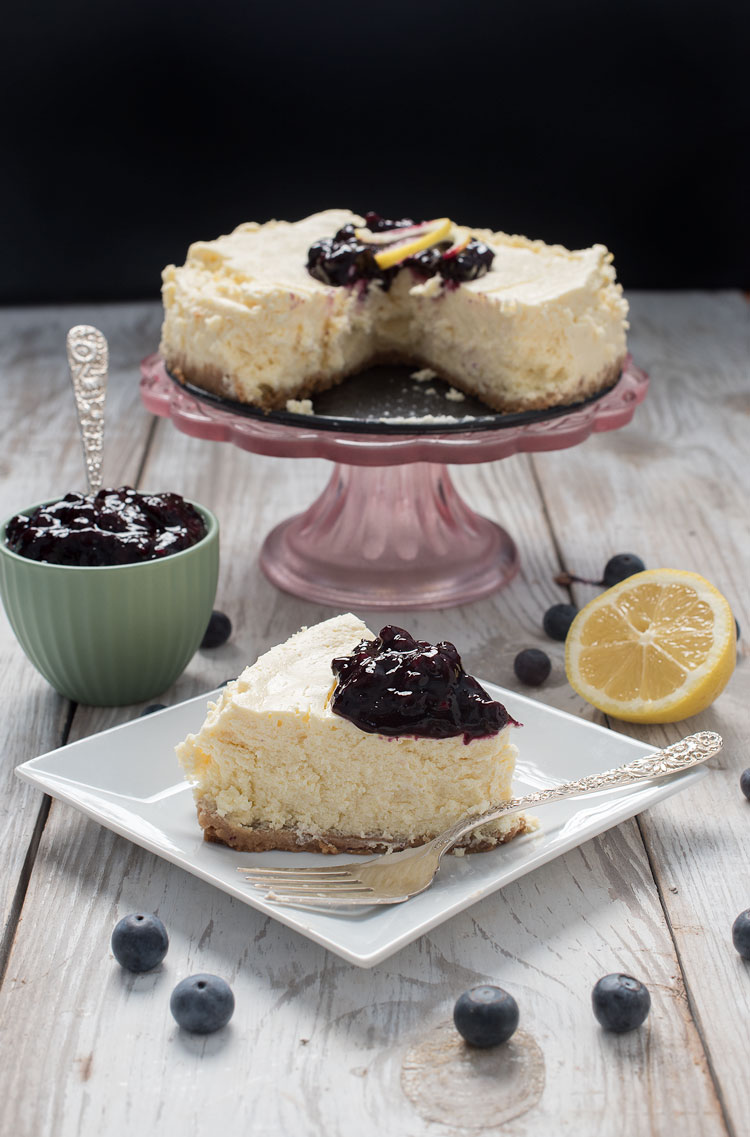 After making it, I realized the Instant Pot cheesecake cooks perfectly.  No brown or burned top, no under-cooked middle, no turning the oven off part way through, or any of the other problems I’ve had making cheesecake in the oven! I wish I knew it was going to be so easy, I would have made this a long time ago!

To begin, I measured the diameter of our Instant Pot and purchased a 7-inch springform pan. They’re not hard to find, we grabbed ours from Amazon (where we buy way too much stuff). After doing the calculations, I realized it would be about half the size of our normal 9-inch cheesecake pan, so, I basically cut the original recipe in half and made a smaller version.  I think for our family the Instant Pot cheesecake ended up the perfect size. As much as I love it having too much of a rich dessert lying around can be trouble. But, if I were hosting a larger crowd, I would just make the original version and pour half in each pan and make two. 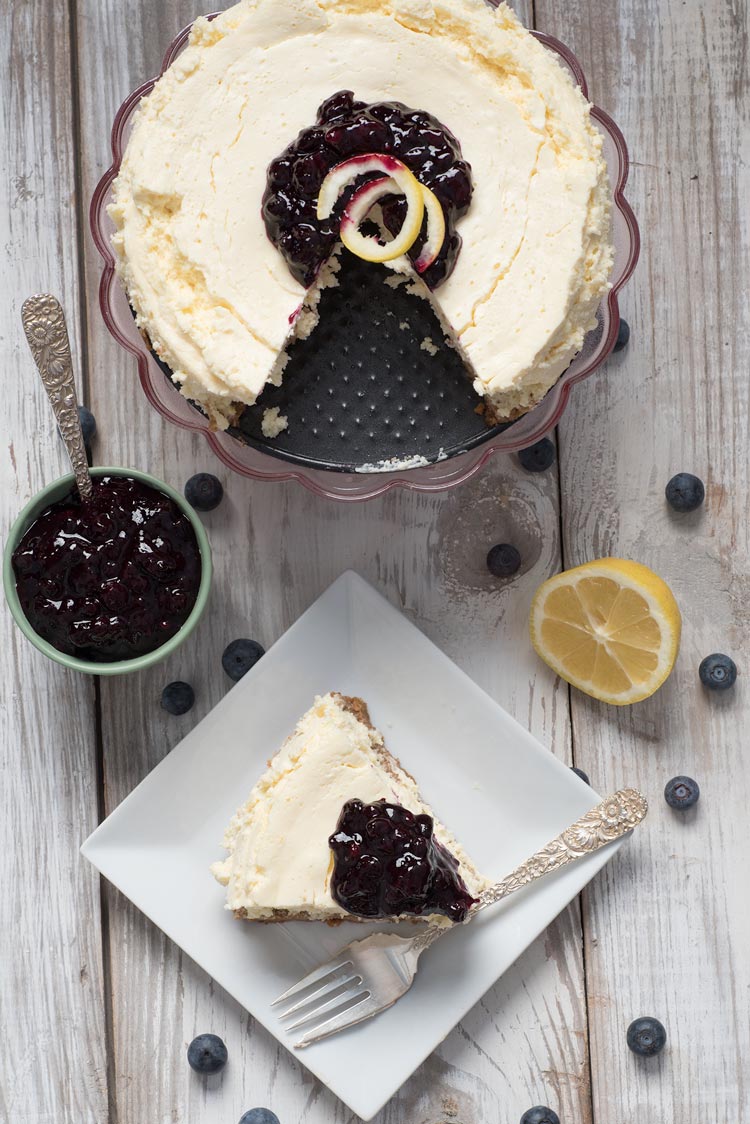 This instant pot cheesecake recipe is basically the same as our lemon cheesecake recipe cut in half as I mentioned.  However, after the first time making it in the Instant Pot and having a slight overflow (still delicious, but not ideal), we cut back on a few ingredients and didn’t bother to beat the egg whites (skip an extra step, sign me up!).  The next several tries seemed to work.  I also think the natural release helps with the overflow problem as well.  There is usually a small puddle on the top of the cake when opening, just gently dab it off with a paper towel and it should be fine. 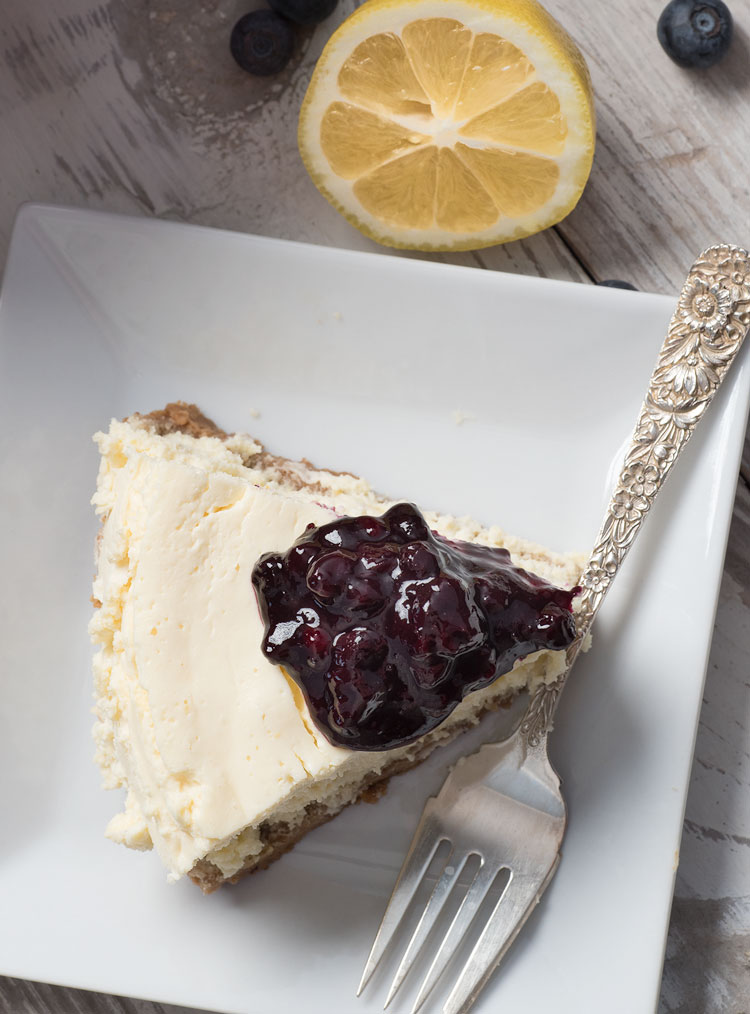 I don’t think the cornstarch/thickening is necessary, but it’s a personal preference.  If you do use cornstarch, make sure it is thoroughly mixed with the water, because otherwise it will clump and harden in the sauce.  And, it isn’t the worst idea to make extra to try on pancakes. 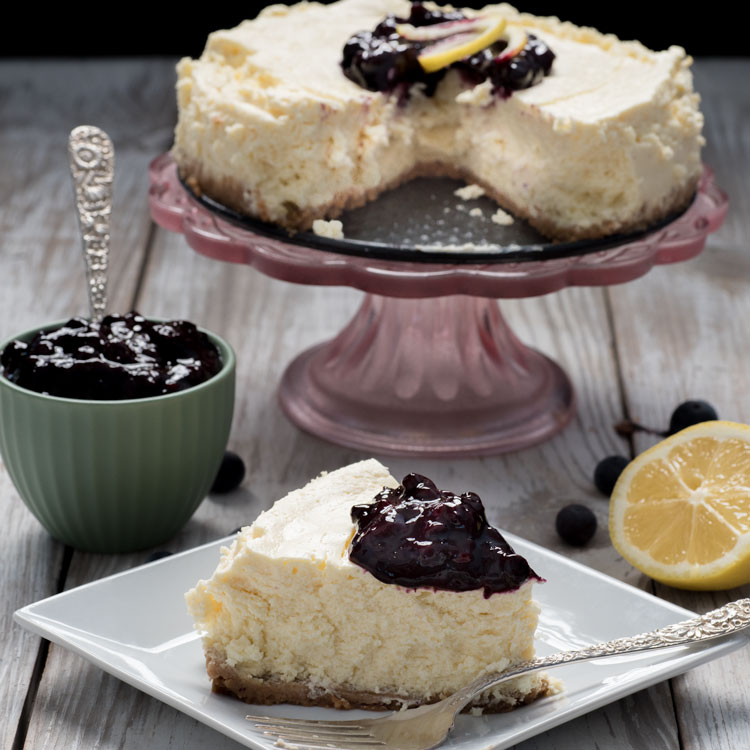 We place the graham crackers in a ziplock bag and then crush them with a rolling pin. Our kids love helping with this step (and with the cheesecake eating). Then it’s just a matter of mixing in the other ingredients and then pressing it into your pan. Not hard.

After mixing and adding in your filling, the Instant Pot does the rest! The only bad thing is that this cheesecake is best when chilled over night. I know, I know, you want it now! But think of the cheesecake dreams that will dance through your head…it will be worth the wait! 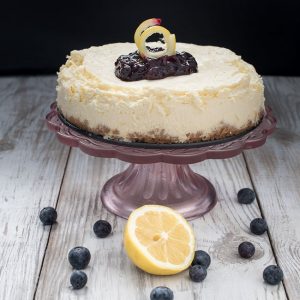 For the blueberry sauce 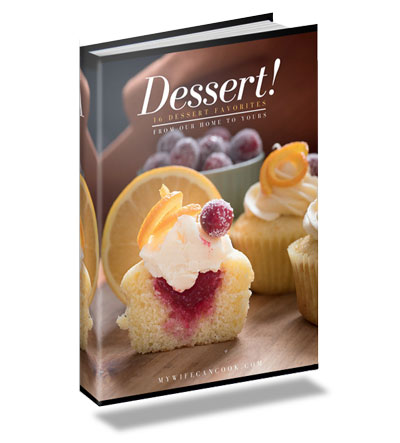 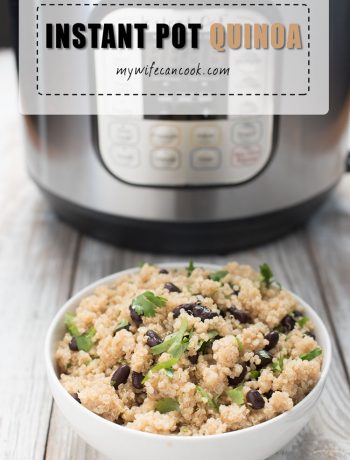 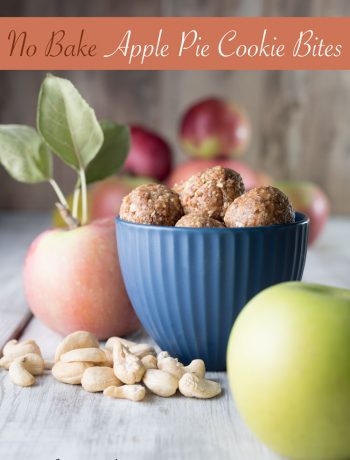 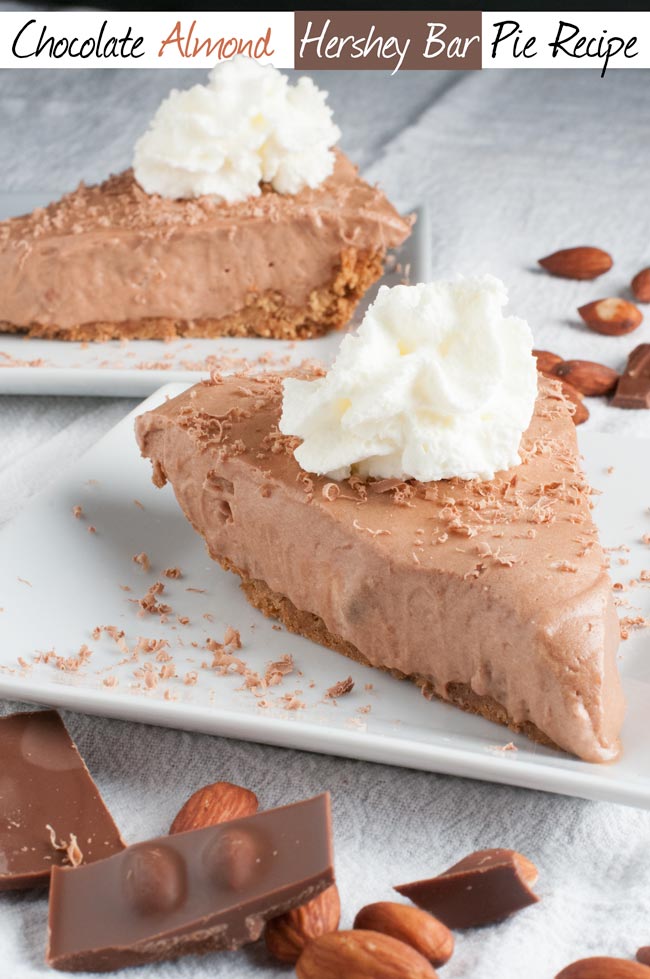